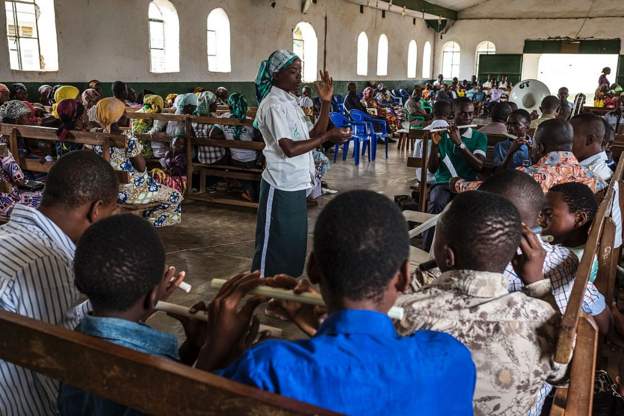 A Christian group mainly based in the Democratic Republic of Congo is on Wednesday marking Christmas Day to commemorate the birth of Jesus.

The Church of Jesus Christ on Earth by His Special Envoy Simon Kimbangu has about 20 million followers in the country, but also enjoys a following in neighbouring Angola.

It's also called Kimbanguist Church after its founder Simon Kimbangu.

The church was last year suspended from the World Council of Churches for theological reasons.

Since 2016, the church has been celebrating Christmas Day on 25 May according to its understanding of the bible.

Mr Kimbangu was sentenced to death in 1921 for sedition and died after serving about 30 years in jail.

He died in Kasombo prison in the southern city of Lubumbashi, then known as Élisabethville.

He was reported to have fallen ill while in prison and was rushed to hospital where he died.