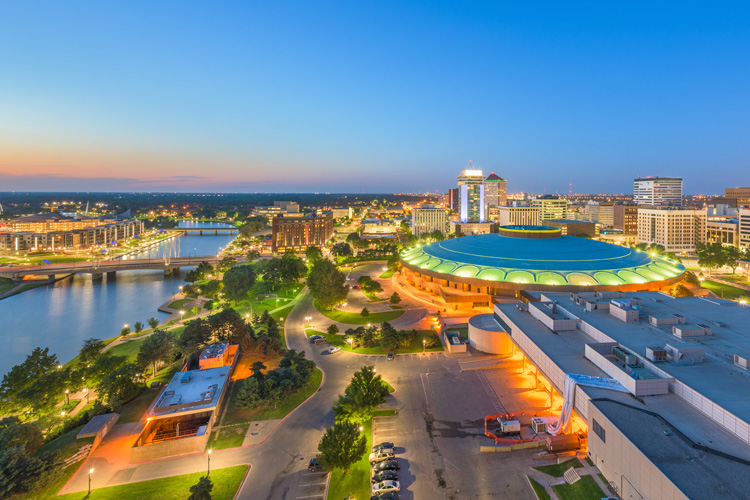 The urban transport network will be Partly 'carbon removal' by introducing 250 electric buses and 1,000 bike racks

Bristol City Council aims to make cities carbon-free by 2030 to tackle climate change.Most of that momentum will change the way people move around the city.Bristol City Council's cabinet is expected to accept a government grant of £500,000 for the plan.

The money will be used to commission several studies that outline how Bristol can accelerate its decarbonization program in the city's transport network, reports the Local Democracy Reporting Service (LDRS).

According to the latest government data A third of Bristol's carbon emissions come from vehicles.Transport emissions in Bristol have dropped by less than 10% over the past decade. This is much slower than other sectors such as industrial, commercial and domestic energy use.